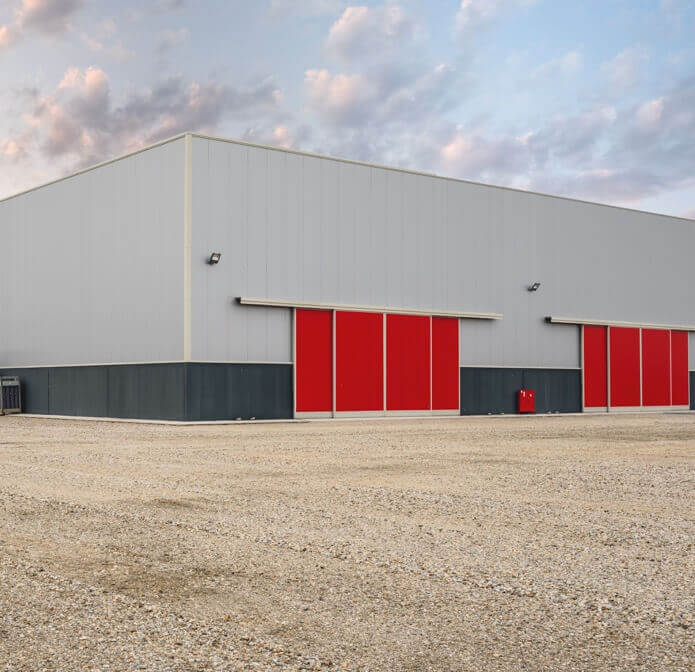 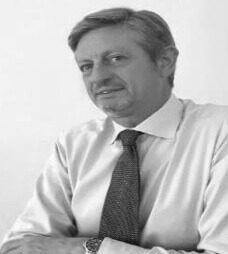 Michele graduated in Agricultural Sciences from the University of Milan. He joined the family company, a Steel Service Center located in Arcore (north of Milan) after graduation and worked his way through the various divisions. He then received a master’s degree in Business Administration from Bocconi University in Milan in 1988 and eventually became the CEO of the SSC in the 2000s building the business until its sale to ArcelorMittal CLN in 2016. As a valued member of AMCLN’s management team, he has worked at the Graffignana Steel Service Centre (south of Milan) as CEO. Michele moved to AARTEE Distribuzione Italia in July 2019 as the CEO of the group of service centers along with competent management, operations and sales teams. 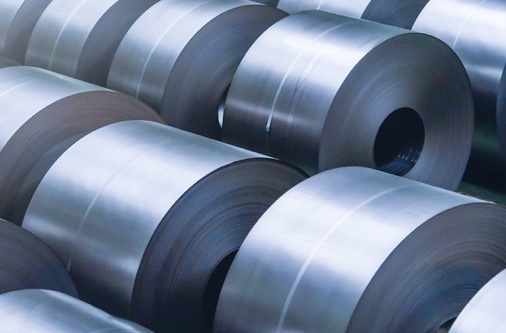 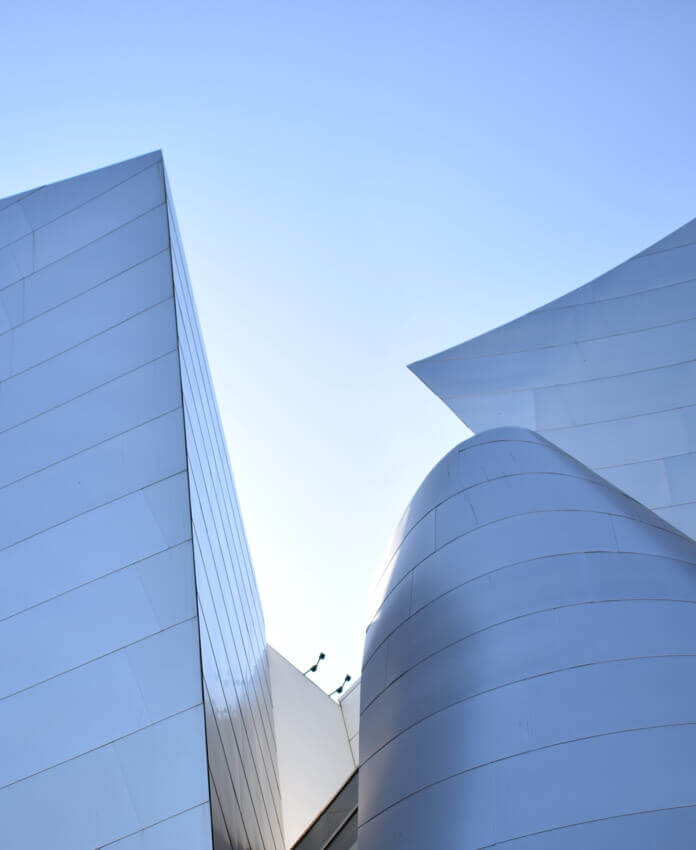